“It’s after dark. The Tower of London is off limits to visitors. Not to you, Operative 341.”

An immersive night-time experience at the Tower of London.

Step into the shadowy world of state surveillance, where messages and phone calls lead you around one of our most notorious prisons - the Tower of London.

In this emotive and thrilling journey around the battlements and dungeons of England’s oldest fortress, the story moves between contemporary London and the dramatic birth of the secret service under Elizabeth I. Faith, violence and the invisible lines between truth and justice collide, and you must find your way guided by the stories of code-breakers, law enforcers and radical religious extremists.

In the context of global insecurity around terrorism, Nightwatchers asks where is the line between security and oppression? Who watches the watchers?

Nightwatchers was commissioned by Historic Royal Palaces in 2015 and is shown periodically at the Tower of London during the winter months. 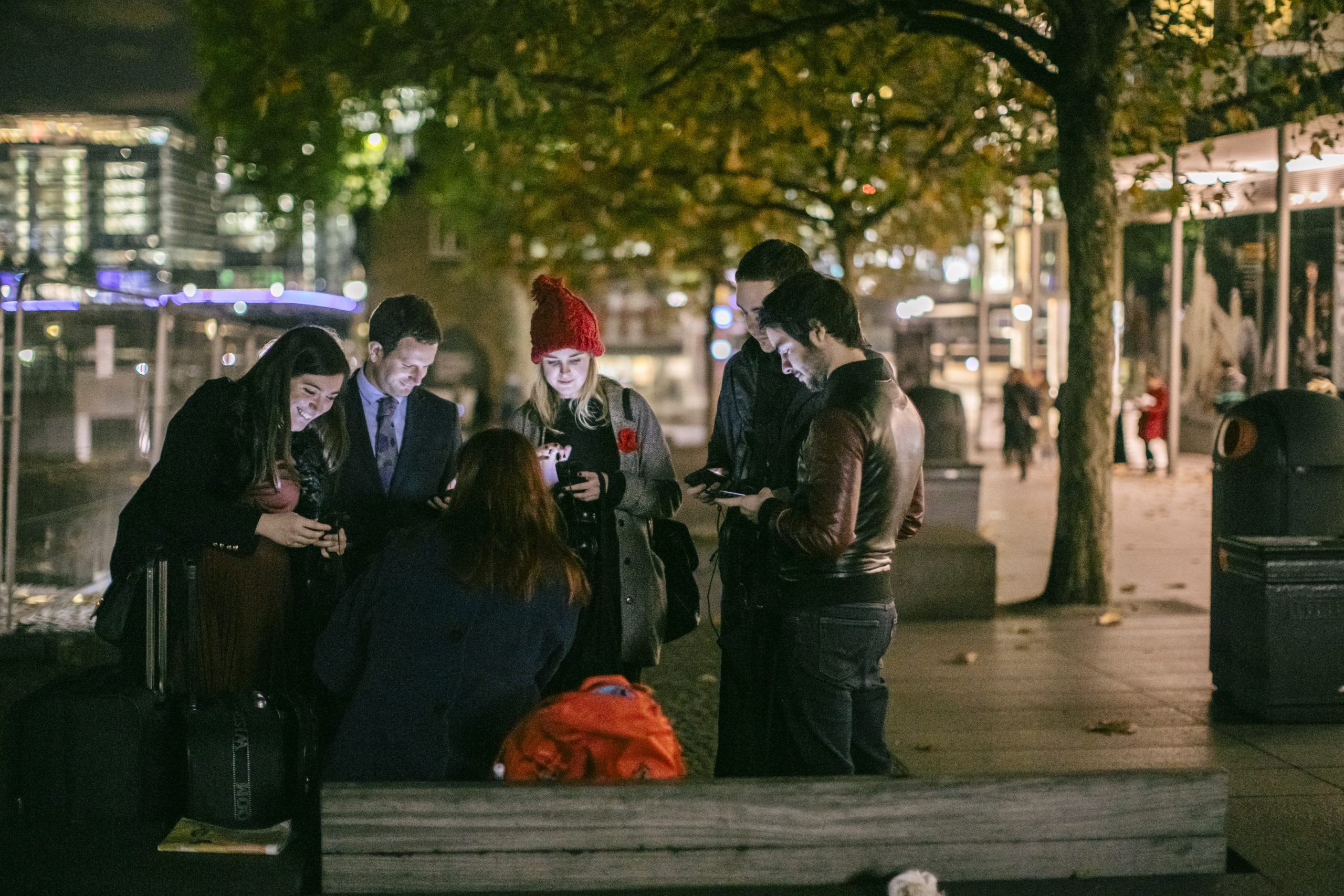 Conceived, written and directed by
Amy Rose and May Abdalla

“Cunning and subversive, constantly makes you question the veracity of memory.”
LYN GARDNER, THE GUARDIAN

“A brilliantly beautiful political piece that gives you both sides of the story.”
SARAH ELLIS, HEAD OF DIGITAL AT ROYAL SHAKESPEARE COMPANY

“Curiosity and suspense begin to build as ANAGRAM ensnare you in a few days of unsolvable anticipation… [Nightwatchers is] a journey through the past while being fully immersed with technology and your own thoughts which creates an intense and powerful personal experience.”
KATIE WALSH, THE METROPOLIST

“Hugely effective – particularly terrific that you managed to turn a phone from the usual mind-numbing vortex of passivity into something that encouraged you to engage actively and to experience surroundings in a transformed way.”
JOHN HARTE, CHIEF EXECUTIVE OF AURORA ORCHESTRA

“One of the best cultural things I've ever done. I stared out at the river in the city I've spent my whole life in a whole new way, it was just mesmerising - and I felt history concertina and close to these people who in my head until then were characters in the story of London, but not real and frail.”
TOM MUSTILL, FILMMAKER 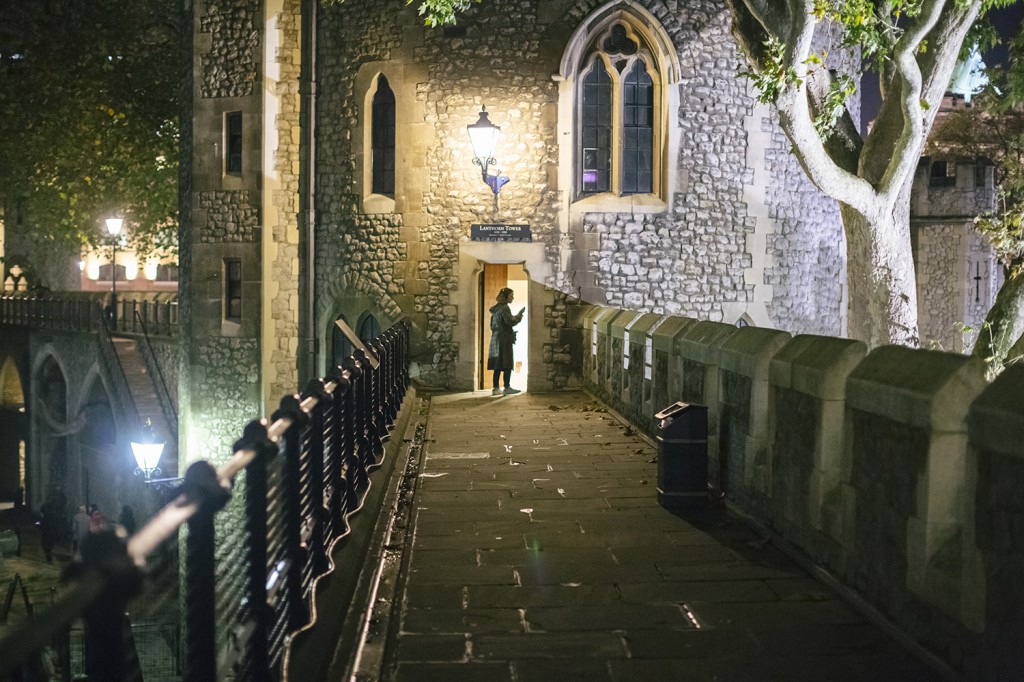 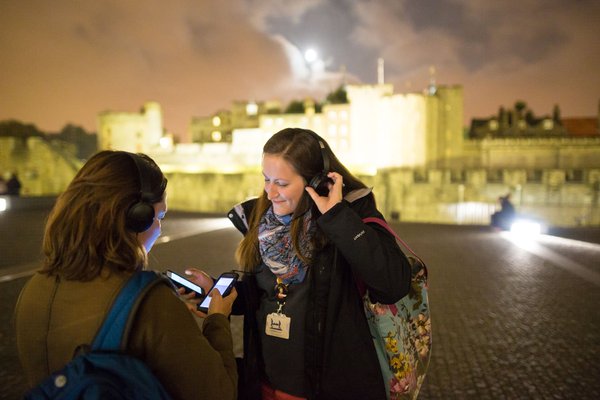