I Swear to Tell the Truth

Enter a building that was designed to confuse. Slip on a pair of headphones. Peer through a hospital window. And prepare to question how you know what to believe about Syria.

An immersive experience commissioned by the Imperial War Museum.

If Vietnam was the first war live on television, Syria is the first war on YouTube. The civilian uprising began on Tuesday 15th March 2011, when pro-democracy protestors marched on the streets and the government opened fire. Since that day, people have reached into their pockets, filmed what they saw in front of them and uploaded the footage. There are more minutes of the war online than there have been minutes of the war.

From poking at the suspicious intentions of state-run television networks, to grappling with our cloudy internal prejudice, I Swear To Tell The Truth is a thought-provoking experience inviting you to inspect how social and information networks have affected your perception of the world we live in, and your place in it.

Combining an audio walk including documentary interviews, a booklet, participatory exercises, and two audio-visual installations, this journey moves from the personal to the playful, and onwards to Syria. Interviews with: Elliot Higgins, founder of BellingCat; Professor Tom Stafford, expert in psychology and bias; James Sadri from The Syria Campaign and Omar Ferwati from Forensic Architecture.

The piece uses the museum as a canvas to observe how stories are told, and to actively – and intimately – think about how we make sense of the world around us.

I Swear To Tell The Truth was at IWM London for two weeks in September 2017, IWM North in for three months in spring 2018 and a rewritten version was selected for IDFA Doclab 2017. 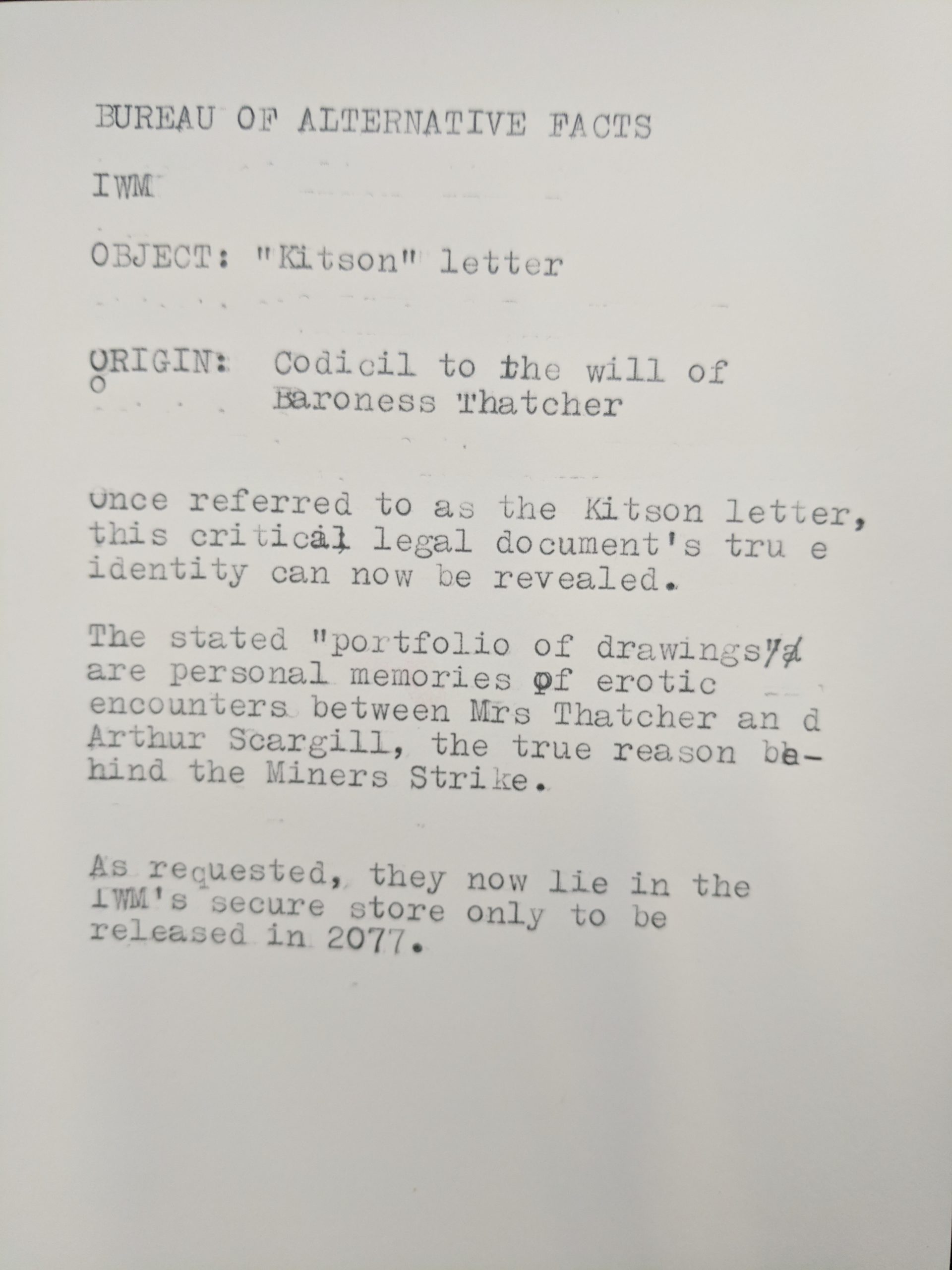 Written and directed by:
Amy Rose and May Abdalla

“Incredible – best exhibition I have ever been to so I could not fault it.”

“Fascinating – best thing I’ve been to in years.”

“Incredible – my heart is pounding in excitement and my legs are wobbly in inspiration, this was fantastic.”

“Really engaging – made me engage with the museum (that I know very well) in a new way.” 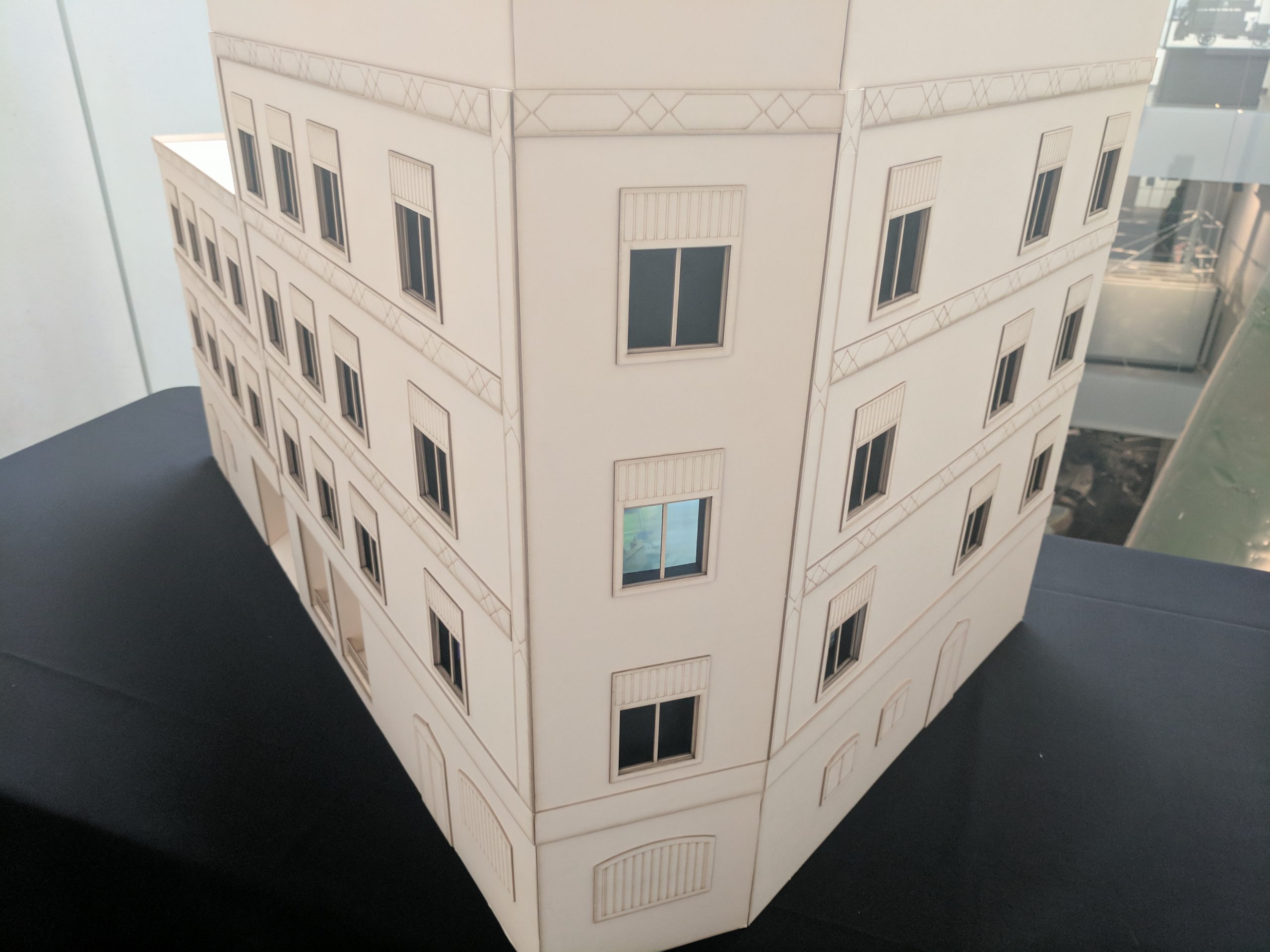 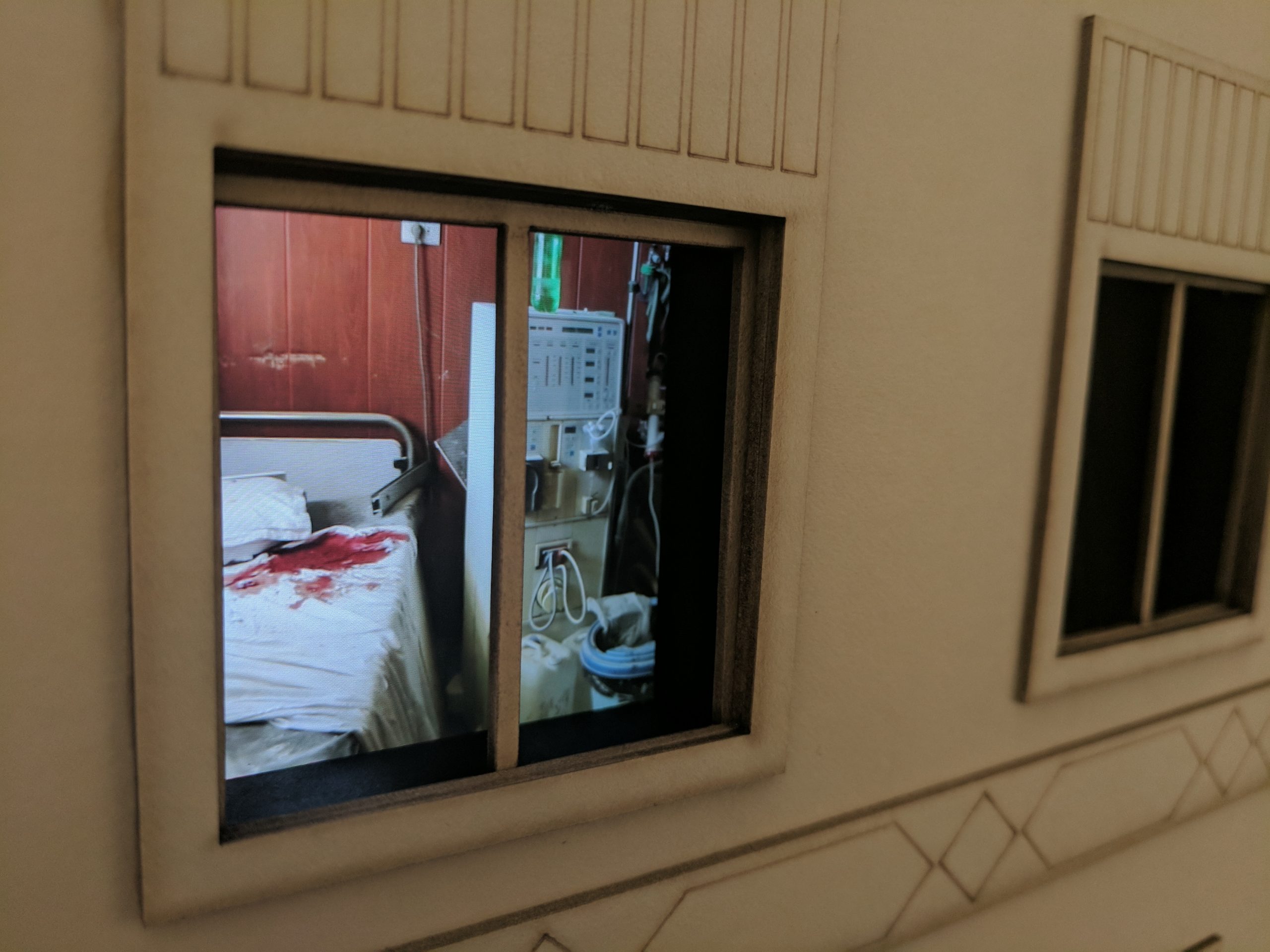 Projects
About
Commissions
Services for Hire
Talks, Workshops and Teaching