Nowville: A city we can believe in

Nowville is an evolving interactive paper city. Installed in the Arcade of Bush House, over two months anyone can become a  citizen and decide on all aspects of its running – from whether we use money, to if prisons should exist.

Would we make a better world than this one if we had complete control?

Nowville is an evolving interactive sculpture that will tell the story of a future city, building on and embellishing the vision of King’s staff and students at The Arcade at Bush House. Beginning as a blank canvas of a paper model city, this silent metropolis – empty apart from rows of ghostly buildings, blank billboards and winding streets – will be transformed into a collective vision of the future.

You are invited to help build the city of Nowville – the evolving miniature metropolis that will play out your utopian dreams. Come and sign up as a citizen and move your tiny avatar through the city’s streets, ride its railway and project your fantasies on its glowing billboards.

The Arcade at Bush House 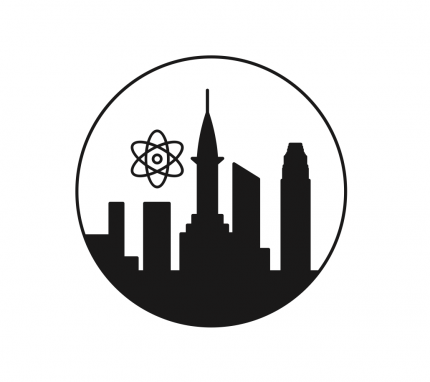