At the top of your lungs – Suffragettes VR

We in the throes of making a new VR experience – that celebrates the 100 year anniversary of women getting the vote in the UK.

It’s interactive voice activated animation that takes you on the journey of the Suffragettes fight for the vote in Britain at the turn of the last century.

It’s interactivity is all voice based. You are asking to hum, shout and sing to make the story happen.

Speaking words out-loud can be transformative.

When we started making Make Noise that’s what we were hoping we could harness; to weave together extraordinarily lucid, playful and direct testimony of the Suffragettes and an experience of personal reflection of what keeps you – yes you – from speaking. The experiences and memories.

In a year where testimonies of women speak out have been a fierce catalyst for an awakening or an unearthing of sorts it feels potent to be thinking about voices.

Here’s short montage of some of the audio we are been playing with.

These extracts highlight that kind of anger women were feeling at the time.

Something I’d never really felt in the second hand stories of the Suffragettes – nothing like original material and people’s voice to understand where they are coming from.

Deeply cool listening to women in the 70s talk about smashing windows. 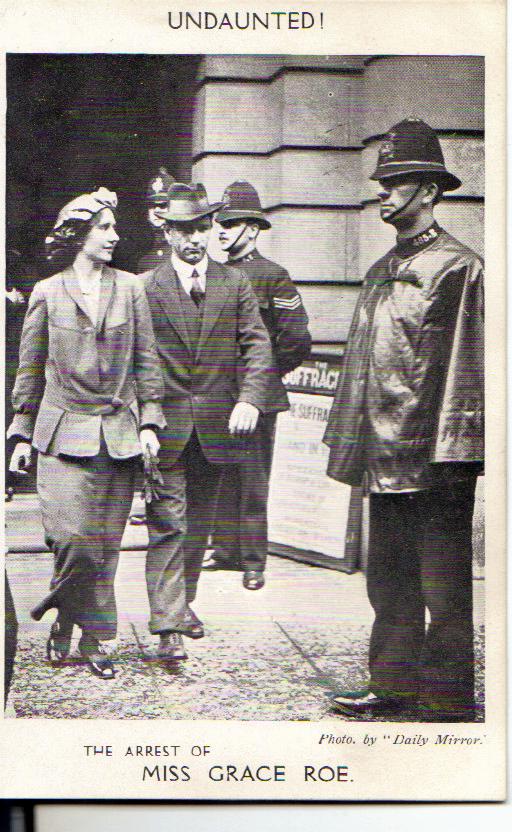 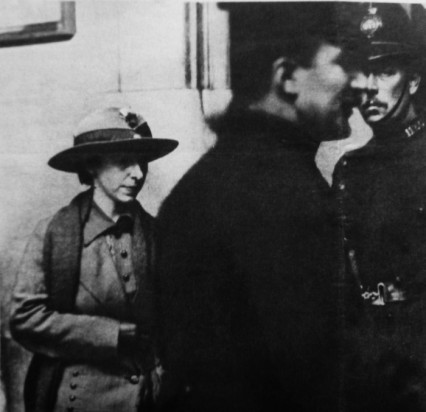